2 Comments
By wifemompancreas It Ain't Always Pretty...But It's My Life

Sleep, Come Out, Come Out Wherever You Are

Medium had a late basketball game last night. He played well and was hungry after, so we let him have a chicken sandwich and hot fudge sundae from McDonald’s. By the time we got home and counted carbs, it was 9:30. The total carbs for his “little” bed time snack was 95.

He ate his food, took a shower and went to bed. 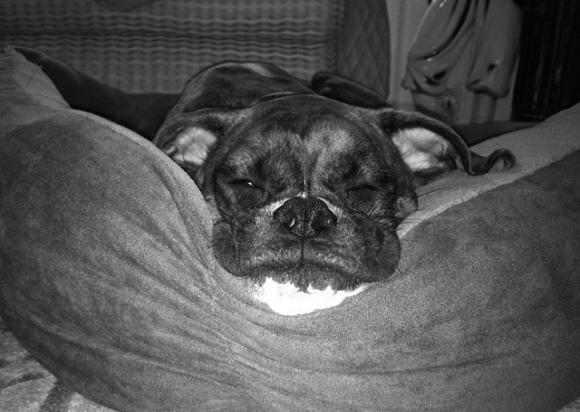 Around 11:00 I came upstairs and looked at the MySentry which showed his BG was in the low 300’s (can’t remember exactly what it was.) A finger stick confirmation showed he was really 389 mg/dL! What the hell???

This could only mean one thing. Medium forgot to dose.

A quick look into his pump confirmed. The last bolus given was at 6:22.

I will never sleep again.

2 thoughts on “Sleep, Come Out, Come Out Wherever You Are”